Thank you for your consideration of our request to help out First Responders! 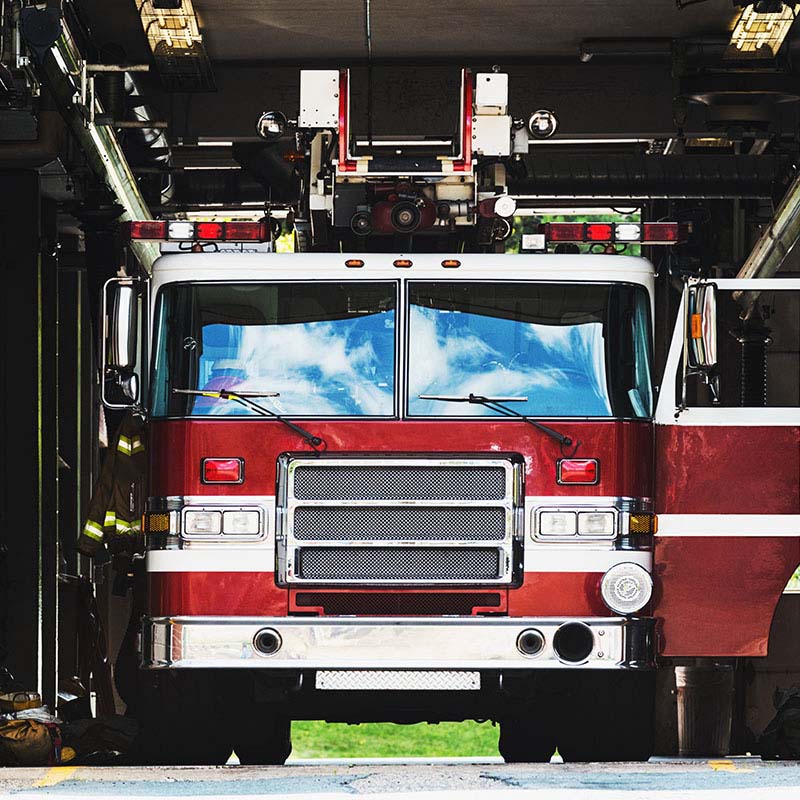 The 3rd and 6th Districts will be having an election for a new district representative. There will also be a vote by the General Membership on the dues increase we proposed.

The positions for District Representative will be accessed through https://vote.associationvoting.com/lsfa. The proposed constitution/bylaw change will be done by attending in person or via www.zoom.com. If members are planning to attend the general meeting via ZOOM, they will be required to pre-register for the general membership meeting. If anyone has any questions please feel free to contact us.

A detailed description of the voting process will be out shortly to all member departments.

-Firefighters will respond to all incidents within the city limits and unincorporated areas of each Fire District.

-Firefighters must have experienced pump (engineer) training and or certifications, with a minimum requirement of FF1 certification

-Firefighters must have a positive attitude and be a willing to assist the departments as we move forward.

If you are a motivated individual looking to work, please contact the Chief of the department at the numbers below to fill out an application.

Part time firefighters can work for more than one department at a time. You allowed to work 27 hours per department.

The Louisiana State Firemen’s Association has set up a Hurricane Ida Firefighter Relief Fund to assist firefighters throughout the state of Louisiana who sustained major damages to their homes. All funds collected will be distributed to firefighters to help with rebuilding their lives! Please donate now! Send donations to PayPal account lsfapaypal@gmail.com. 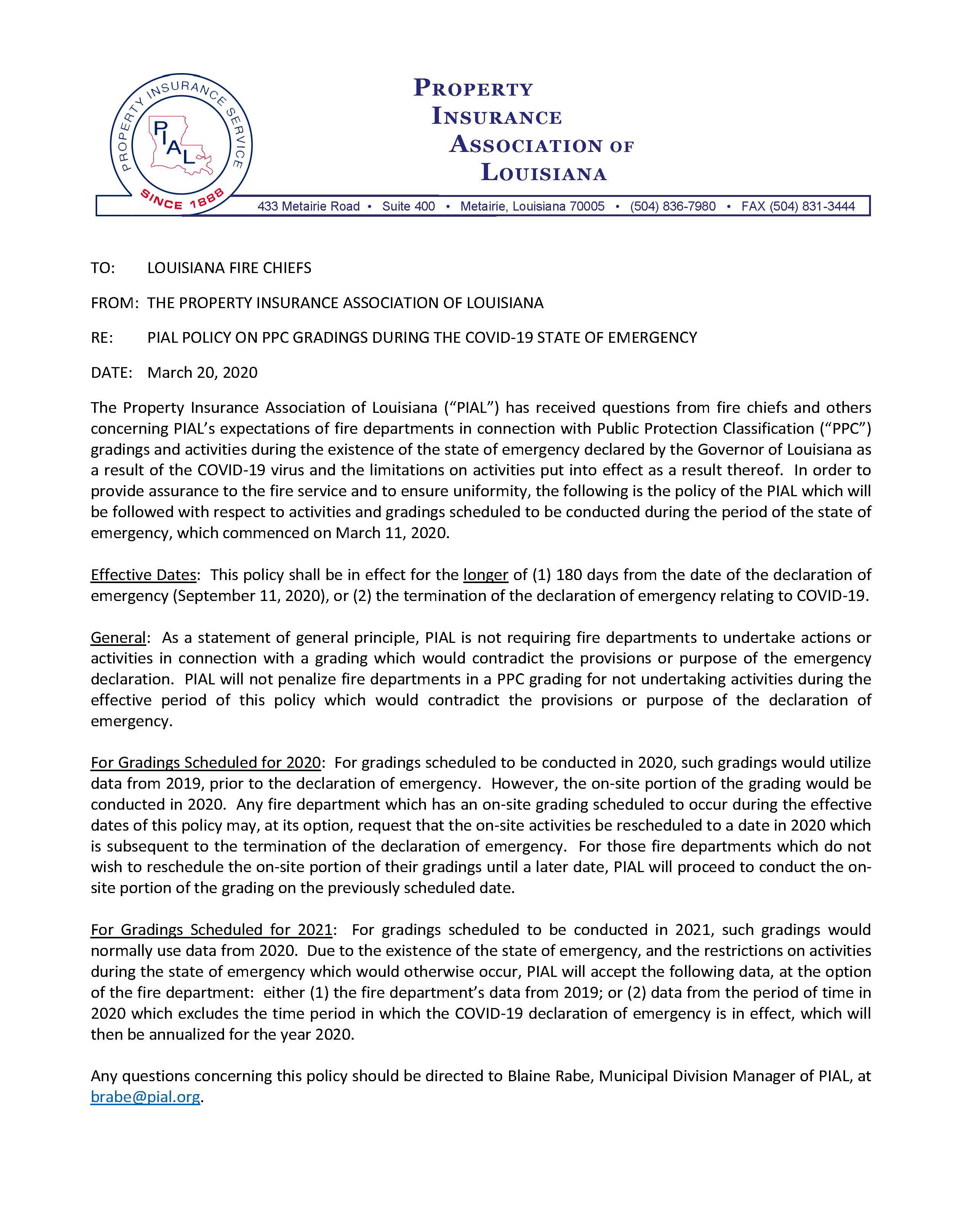 For gradings scheduled to be conducted in 2021, such gradings would normally use data from 2020. Due to the existence of the state of emergency, and the restrictions on activities during the state of emergency which would otherwise occur, PIAL will accept the following data, at the option of the fire department: either (1) the fire department’s data from 2019; or (2) data from the period of time in 2020 which excludes the time period in which the COVID-19 declaration of emergency is in effect, which will then be annualized for the year 2020.

Any questions concerning this policy should be directed to Blaine Rabe, Municipal Division Manager of PIAL, at brabe@pial.org

LSFA and Our Departments

We as an association for Louisiana's firemen, we seek to propagate harmony and action in the cultivation of fraternal fellowship among its members, to secure protection for and to promote the best interest of Fire Service Personnel of Louisiana and to establish and conduct an organized training program.

The Louisiana State Firemen's Association (LSFA) sponsors events for members each year. Take the first step and get involved by joining the LSFA.

Benefits To Serve Those Who Serve

The LSFA is provides a variety of benefits to help our members out in their everyday lives.

Check out the events and activities our members participate in all year long.